If you are using a screen reader for the visually impaired and are experiencing problems using any part of this website, please contact 855-436-4100 for assistance.

It’s taken a long time for Nymeo to become the blue and green emblazoned credit union of the future!  From humble beginnings in 1933, Nymeo has grown to a community charter in both Frederick and Montgomery Counties, serving over 23,000 members! 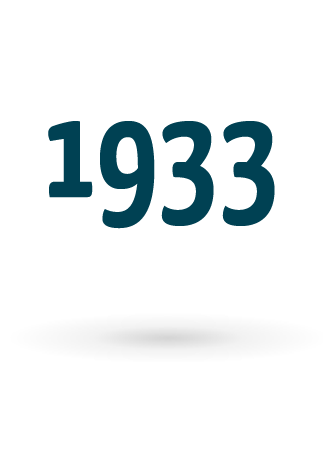 The Standards Credit Union was formed in Montgomery County by a small group of Bureau of Standards employees. 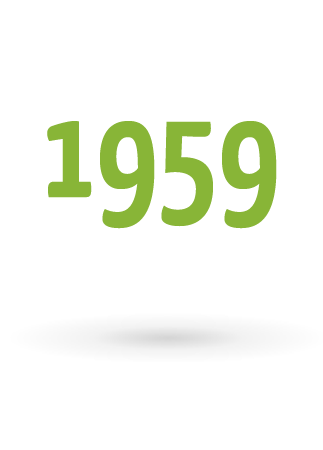 Monocacy Federal Credit Union was formed in Frederick County to serve the military and civilian personnel at Ft. Detrick. 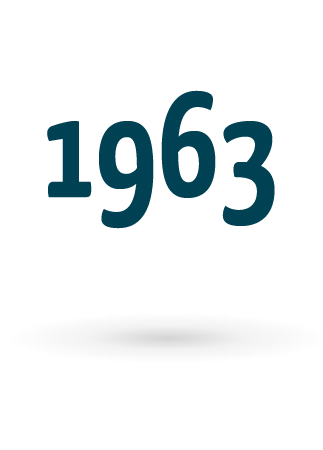 The Standards Credit Union reached the milestone of $1 million in assets! 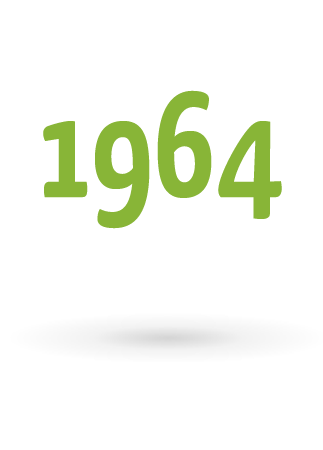 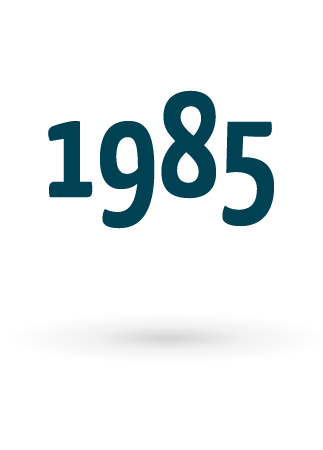 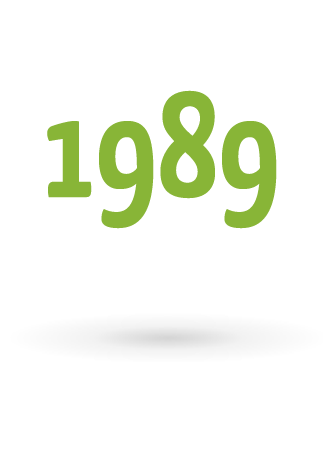 Another name change! A contest was held to name the Credit Union! Lt. Colonel Paul Fardink suggested COMSTAR, which integrates the work done at both sponsor organizations. COMSTAR is an acronym for COMbined Science, Technology And Research. 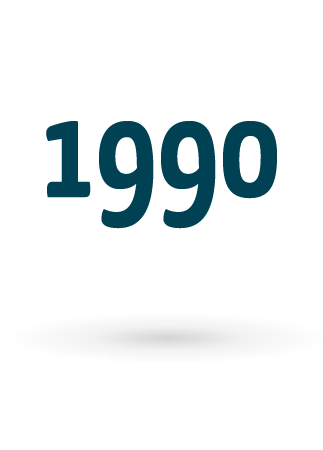 COMSTAR merged with CYS Federal Credit Union in Laurel which served the Highs Division of the Southland Corporation. 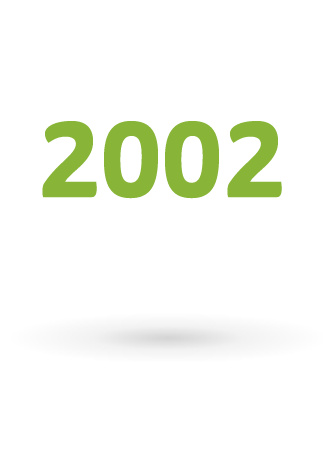 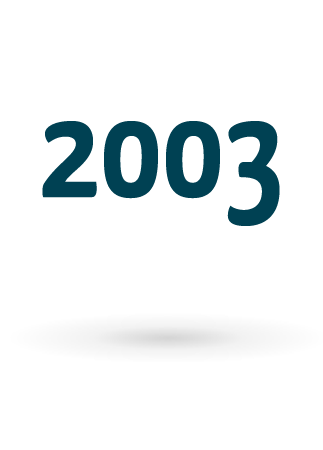 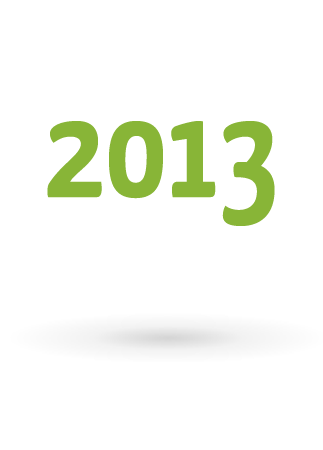 COMSTAR underwent a re-branding! Now known as Nymeo (an anagram for money), the credit union looks to provide its members a "new way to look at money". This also comes with a renewed commitment to personalized financial services for our members and innovative technology! 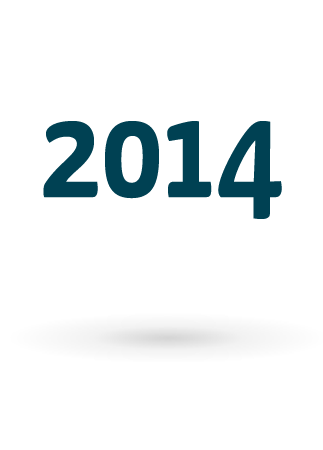 The NCUA approved the request for a community charter from a multi-common bond charter, allowing Nymeo to open membership to anyone that lives, works, worships, attends schools, volunteers, or conducts regular business in Frederick County, Maryland! 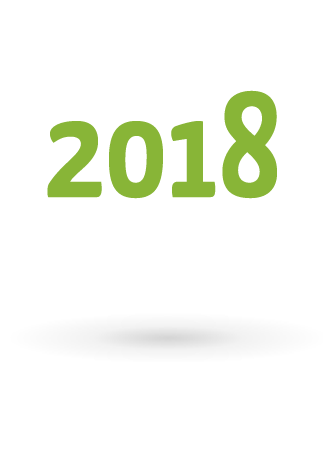 The NCUA approved the new community charter request, allowing Nymeo to open up membership to not only Frederick County, but Montgomery County too!.