If you are using a screen reader for the visually impaired and are experiencing problems using any part of this website, please contact 855-436-4100 for assistance.

Nymeo Board of Directors believe in the mission of credit unions and are chosen carefully to strategically guide Nymeo. And, they're not just Directors of Nymeo – they are volunteers and members too! 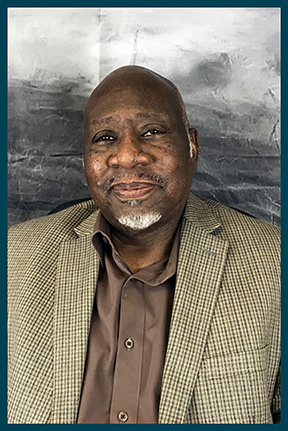 Charles has been a member of Nymeo for over 40 years and is currently serving as the Chair of the Board of Directors. He is a retired Research Structural Engineer from the National Institute of Standards and Technology (NIST). He is the President of a tax preparation firm (1984 to present) and the Treasurer of the Adelphi Presbyterian Church. A licensed life insurance and financial services representative, Charles also is a member of the Maryland Society of Accountants. Charles holds a M.S. in Structural Engineering and a B.S. in Civil Engineering. 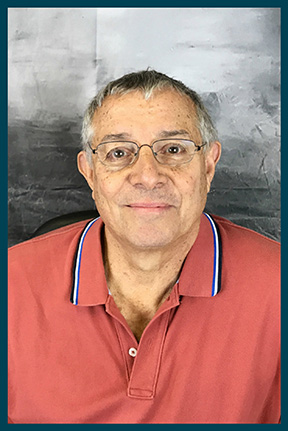 Ed is a Principle Staff Member at The MITRE Corporation. He began his career as an Army Captain at the Harry Diamond Laboratories, which later became the Army Research Laboratory (ARL). After two years in uniform and another 31 years as an Army civilian researcher and manager at ARL, Ed retired from government service and joined MITRE to support, advise and assist various government agencies (including ARL) on the management of their R&D programs. He joined Nymeo, then called the NBS-HDL Federal Credit Union, in 1967, and has been a member ever since. He served on the Board of Directors for 10 years, took six years off, and has now returned to volunteer on the Nymeo Board again. Ed holds a B.A., M.S., and Ph.D. in Physics. 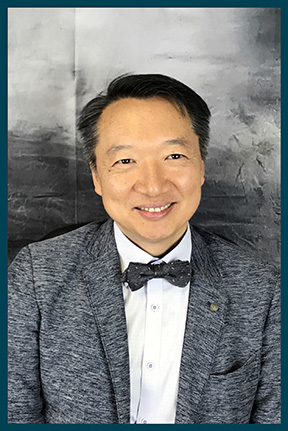 Isaac is a member at the American College of Emergency Physicians and is board certified in family practice medicine. He serves as the Medical Director of Patient First, a regional primary care and urgent care medical provider, and he is also the Medical Director of Johns Hopkins Bayview Hospital. Isaac is involved with many charitable organizations with whom he assists in fundraising efforts. He is an undergraduate alumnus of Johns Hopkins University, class of 1985, and a 1989 graduate of Tulane University School of Medicine. He completed his residency at the Mayo Clinic in Rochester, Minnesota. 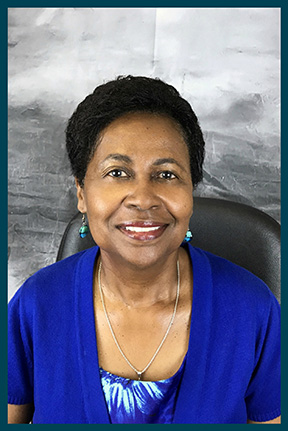 Jeanice is a Research Scientist (for over 35 years) in the Material Measurement Laboratory at National Institute of Standards and Technology (NIST). She is a current Nymeo Board member, and she also previously served on the Board. She is involved in organic analytical research with emphasis on environmental, clinical and food analysis.

Jeanice has been the Program Coordinator for the NIST Micronutrients Measurement Quality Assurance Program for over 20 years. Her responsibilities include coordinating and managing day-to-day activities as well as organizing QA workshops and conducting measurements in support of vitamin analysis for more than 40 laboratories worldwide. Jeanice has authored/co-authored over 50 peer-reviewed publications and given over 80 technical and non-technical talks. She has a variety of interests that range from health/nutrition issues and student outreach to taking nature walks. Jeanice holds a B.S. in Chemistry and an M.B.A. in Business Management. She also serves as the Acting Chair of the NIST Internal Review Board. 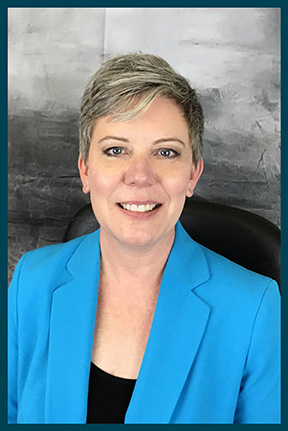 Elizabeth is the Director for Open Campus and Dual Enrollment for Frederick Community College (FCC). She oversees both the open campus dual enrollment program, where high school students travel to FCC’s campus to take courses as well as the school based program where FCC’s courses are taught on the local high school campuses.

Elizabeth is passionate about the importance and value of education for the students and families of Frederick County. She has been a volunteer Board Member since December 2013. Elizabeth graduated from Indiana University of Pennsylvania with a B.A. in English Education in 1991. While teaching, she earned her M.A. in Curriculum and Instruction from Towson State University in 1996. She later earned her Administration and Leadership certification from Hood College in 2005. Elizabeth is also a member of the ACE Mentoring Board of Directors for Frederick.

Dr. Gloria Solomon is a Federal Program Officer/Industrial Specialist at NIST's Manufacturing Extension Partnership Program. Dr. Solomon has been at NIST for nine years and with MEP for seven years. She manages a portfolio of 11 MEP Centers with a combined budget of 30 million dollars. This includes providing coaching, oversight, and guidance on financial and government regulations and compliance to MEP Center leadership. She studied business at UNC-Greensboro, and Wake Forest University, and has a PhD in Management with a focus on Leadership and Organizational Change from Walden University. Dr. Solomon is also a certified leadership coach. 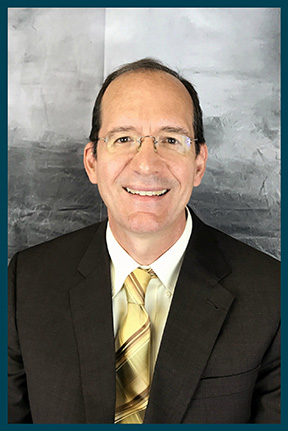 Richard is a Physicist at the National Institute of Standards and Technology (NIST) in the Semiconductor and Dimensional Metrology Division, where his research areas are micro devices and accelerometers. He is a Co-Chair of the SEMI 3DS-IC Standards Committee and was NIST assignee to SEMATECH’s 3D Enablement Center from 2011-2013. He has served on the Session of Neelsville Presbyterian Church. Richard has been a member of Nymeo for over 24 years and has served on the Supervisory Committee since 2009 (Chair since 2013), and the Board of Directors since 2014. He received a B.S. and M.S., both in Physics, from Rensselaer Polytechnic Institute and his M.B.A. from Columbia Union College.